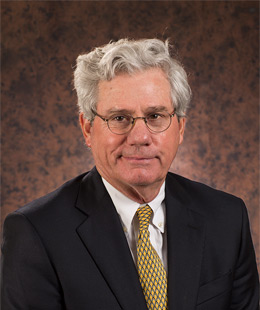 Dr. Morton received his Bachelors’ of Science Degree from Davidson College in 1962. He attended the University of North Carolina and graduated Doctor of Medicine in 1966.

In 1966, he began his surgical internship, followed by General Surgery residency, at North Carolina Memorial Hospital. He was a major in the U.S. Army Medical Corps from 1968-1970, serving in Vietnam. In 1974, Dr. Morton completed his General Surgery Residency at University of Arizona Hospital in Tucson, Arizona.

hernias We treat all types of hernias, from the more common umbilical hernia to the very rare congenital diaphragmatic hernia. Learn More.

chest wall deformities Pectus excavatum and pectus carinatum are deformities of the sternum (breastbone) and may require surgery. Learn More.

appendicitis Appendicitis is the most common reason for emergency surgery in children. Learn More.

prenatal consultation If an ultrasound shows your baby has a congenital deformity, we offer consultation to answer all or your questions. Learn More.